Ward Heirwegh (1982, Ghent, Belgium) graduated in 2007 with a masters degree in graphic design from Luca School of Arts (Ghent) and now runs an independent practice in Antwerp. His projects are situated within the cultural and creative field: editorial design projects, visual identities and other commissions for institutions and artists. He teaches graphic design at the St Lucas School of Arts (Antwerp) and founded a research-based publication platform called Sleeperhold Publications. In addition to his daily practice he conducts research into alternative means of distributing information and is co-founder of a research platform that maps cross-over design practices. The publication ‘Reweaving the Urban Carpet’ has been awarded the ‘Prix Fernand Baudin Prijs’ in 2015. Ward has given workshops and lectures in Belgium, The Netherlands, Spain, Switzerland, Turkey and Canada. © All Images 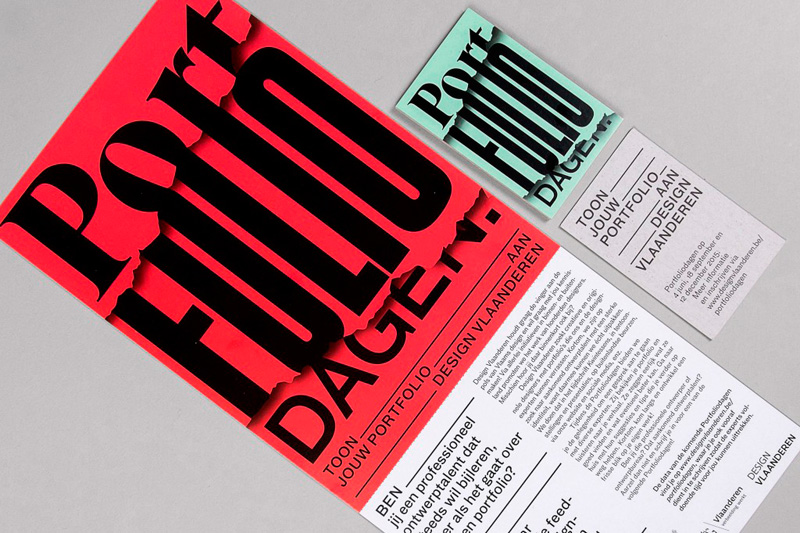 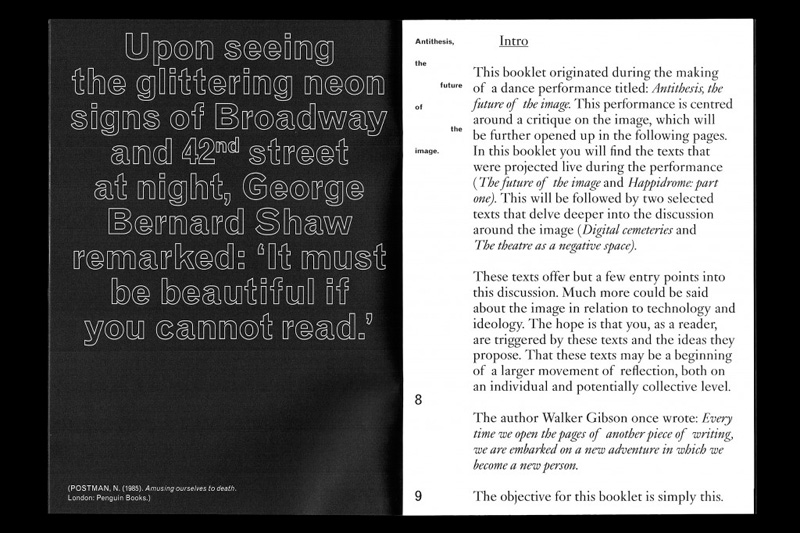 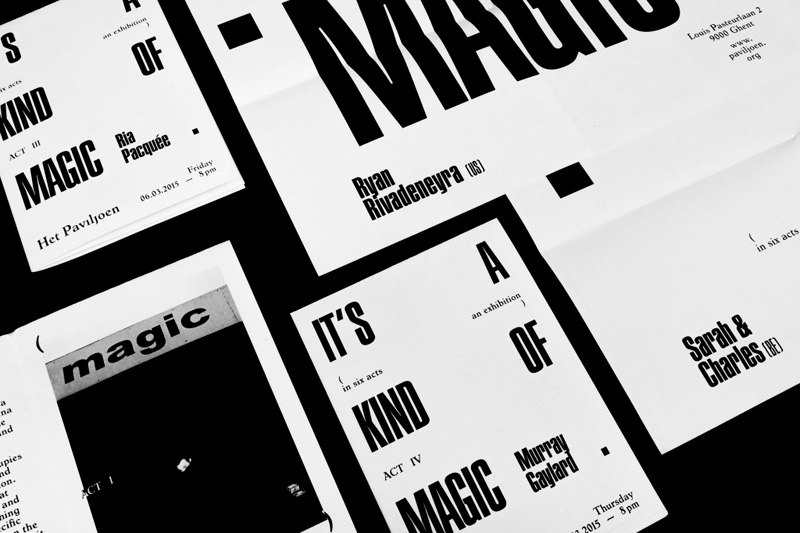 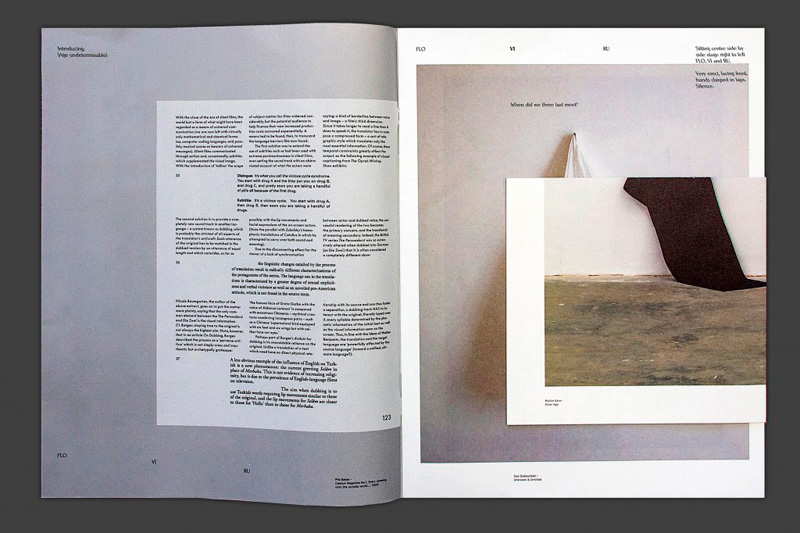 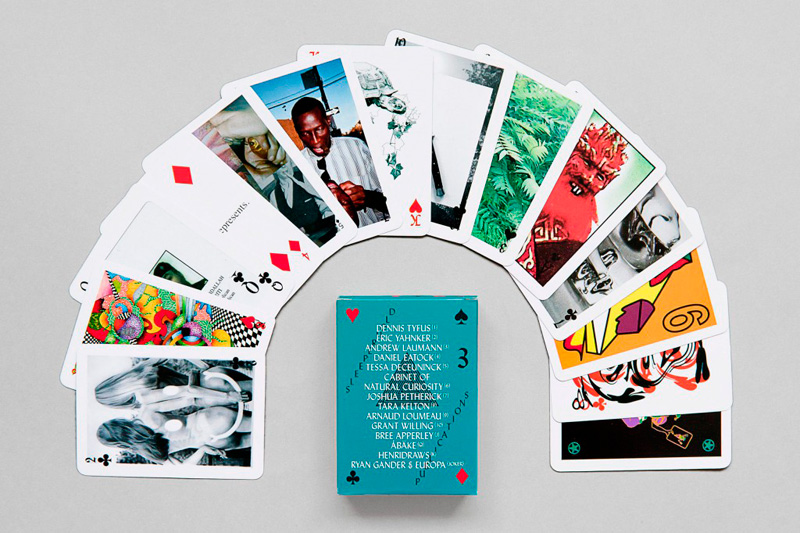 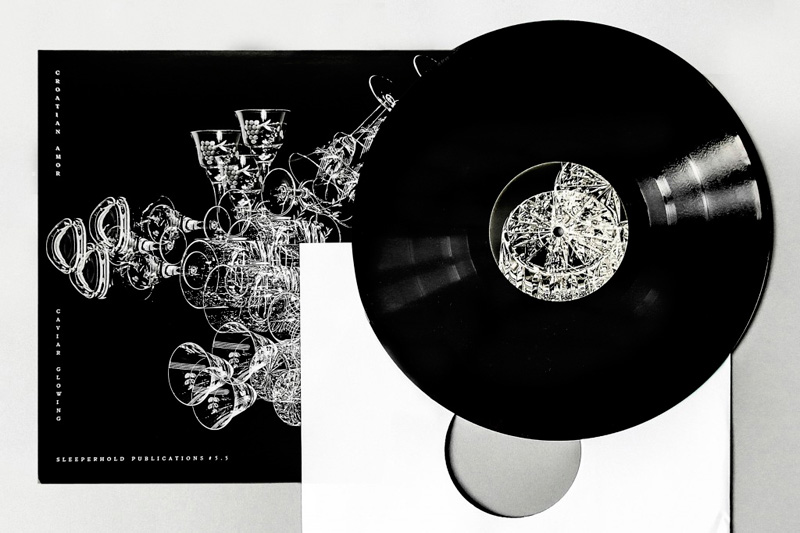 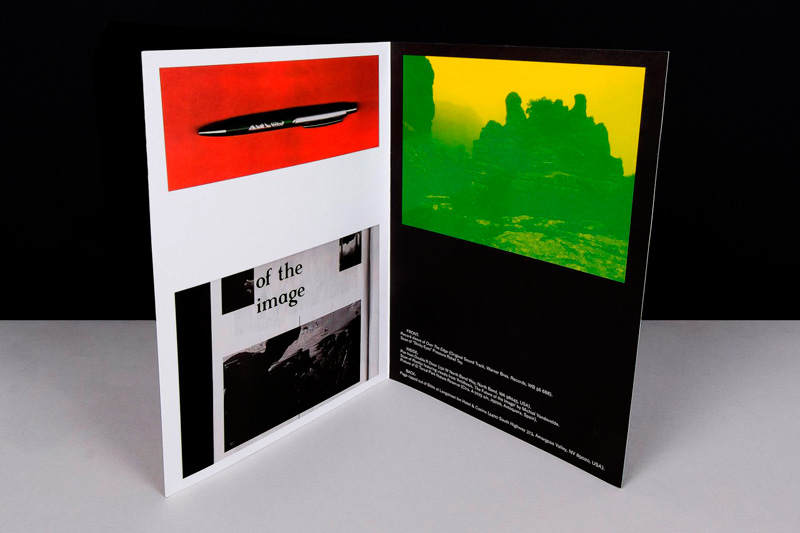 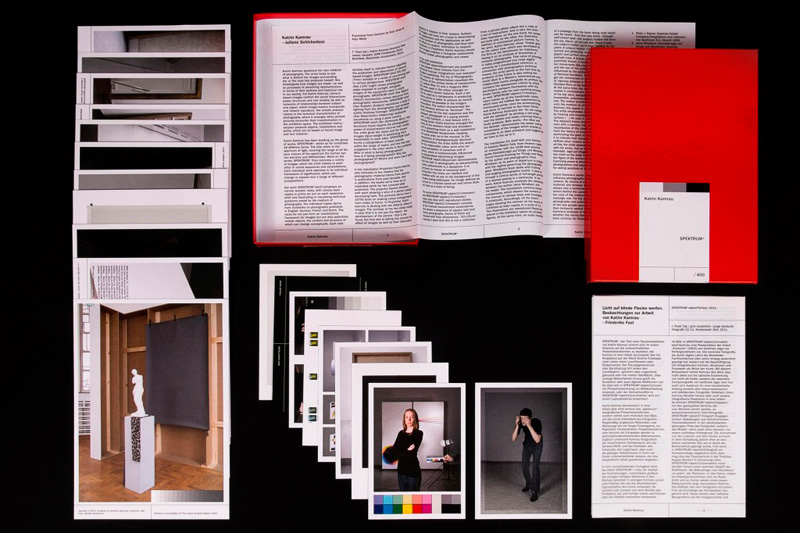 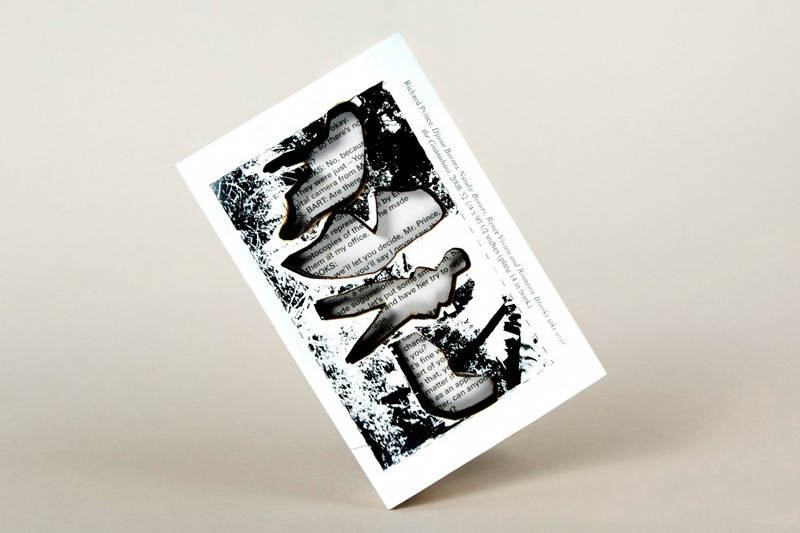