Sebastian Scherer was born in Aachen, Germany. He studied product design at the university of applied science in Aachen. After his graduation he moved to Berlin and worked as an interior designer i.a. for Graft Architects. In 2010 his X-Chair won the Special Award of the international Promosedia Design Award. At the same time he founded his own design studio and developed his Aluminium Series, which attracted international attention. In 2012 his Aluminium Table was nominated for the Designpreis der Bundesrepublik Deutschland. His products are distributed directly to costumers, architects and interior designers or via selekkt.com. © All Images 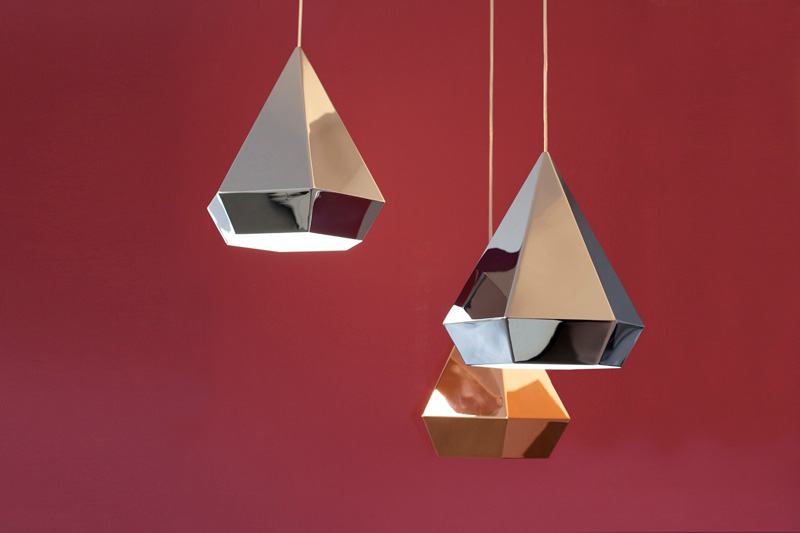 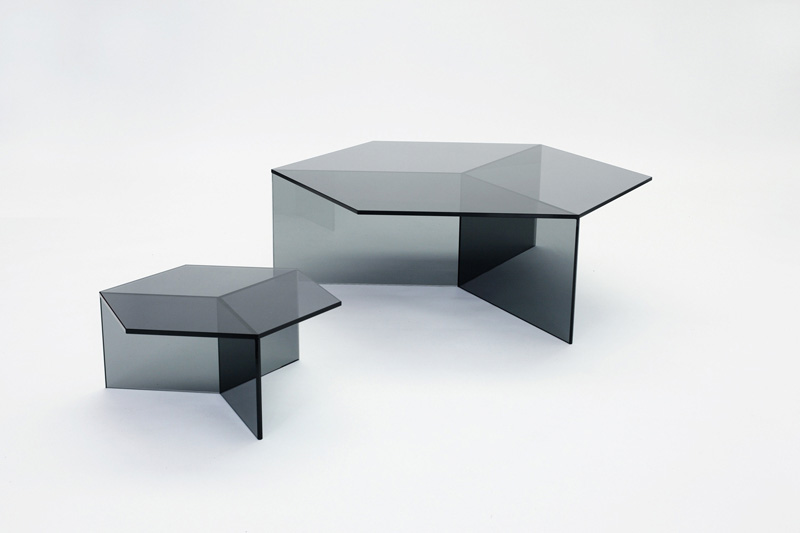