After studying graphic design in France, Océane Bacher graduated with honours at ECAL with a bachelor in graphic design in 2016. This year, she is selected for the Swiss Design Awards. She's now working in Lausanne, Switzerland and is also co-running AXAXAXA MIXED MEDIA, an artistic collective. While studying at ECAL, she became interested in the various forms of language that graphic design presents. This interest is expressed in diverse visual essays she designed and this by playing with the respective roles of text and images and focusing on the part for interpretation. © All images © All Images 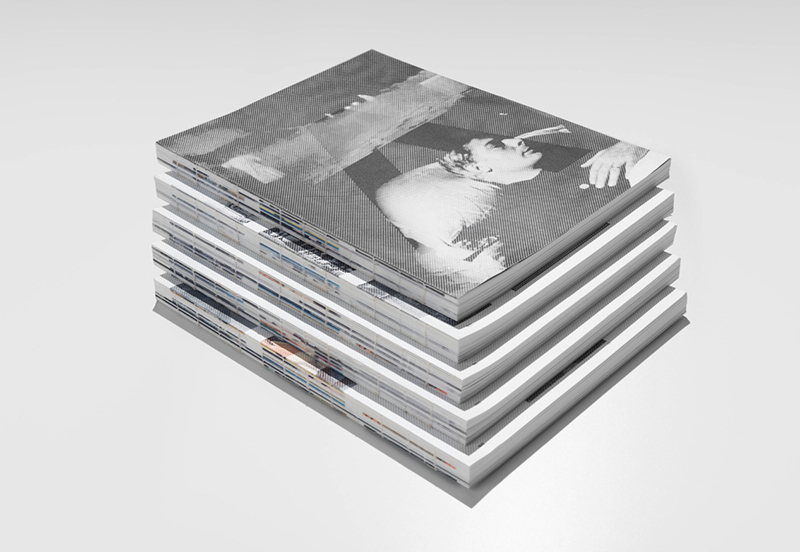 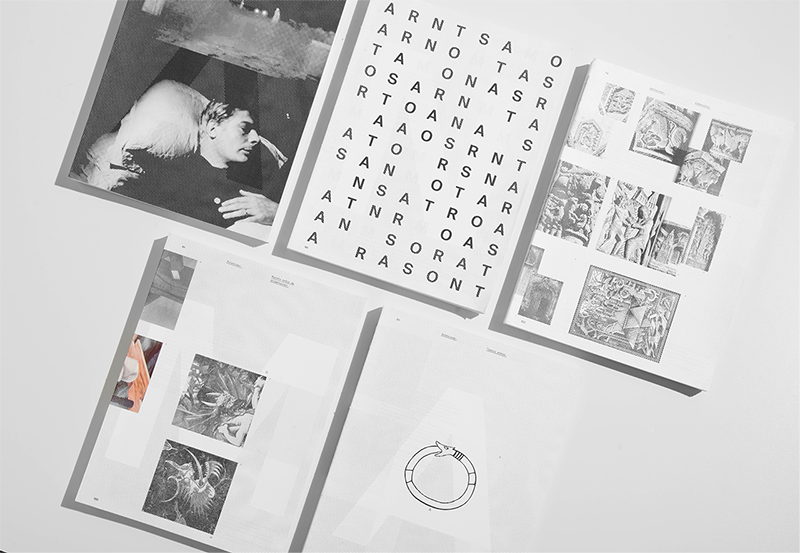 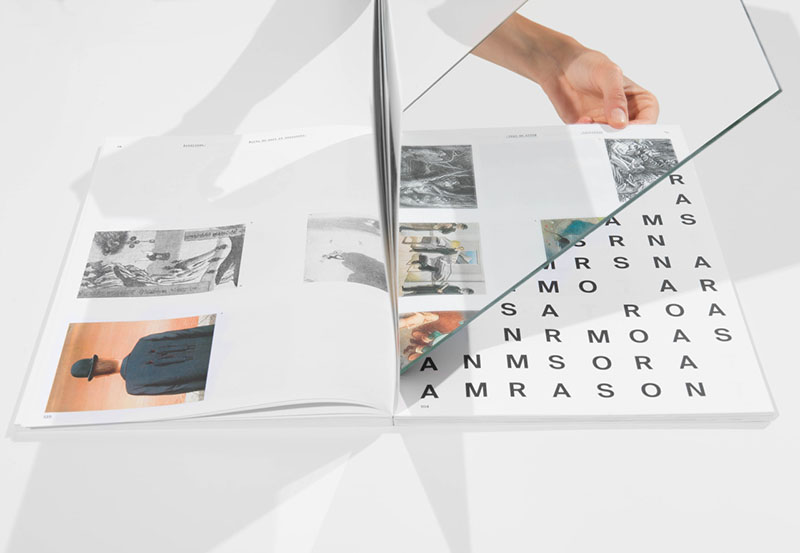 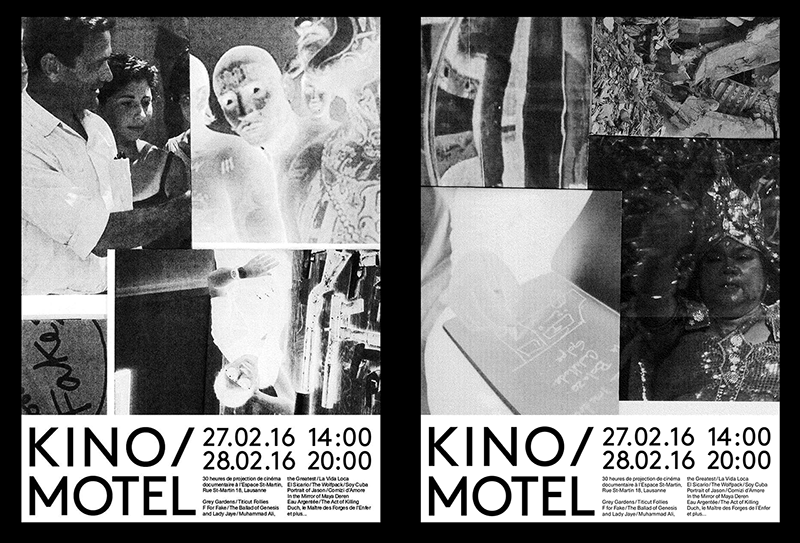 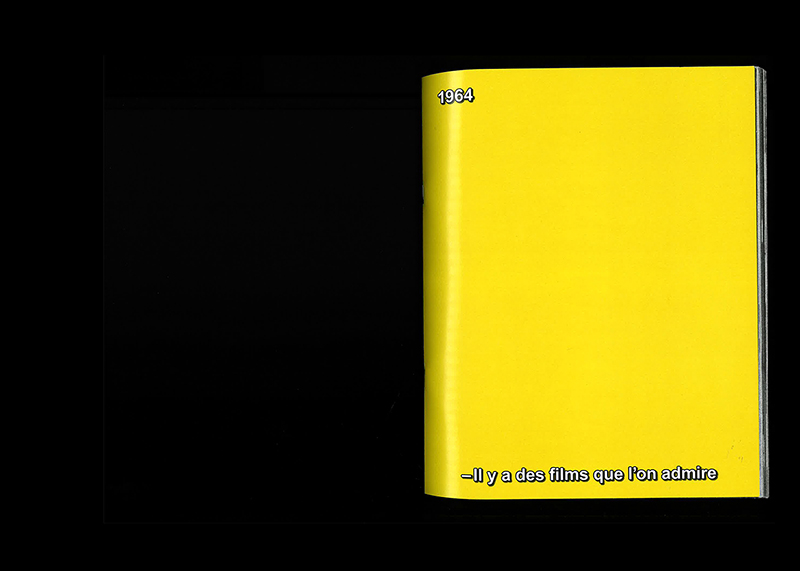 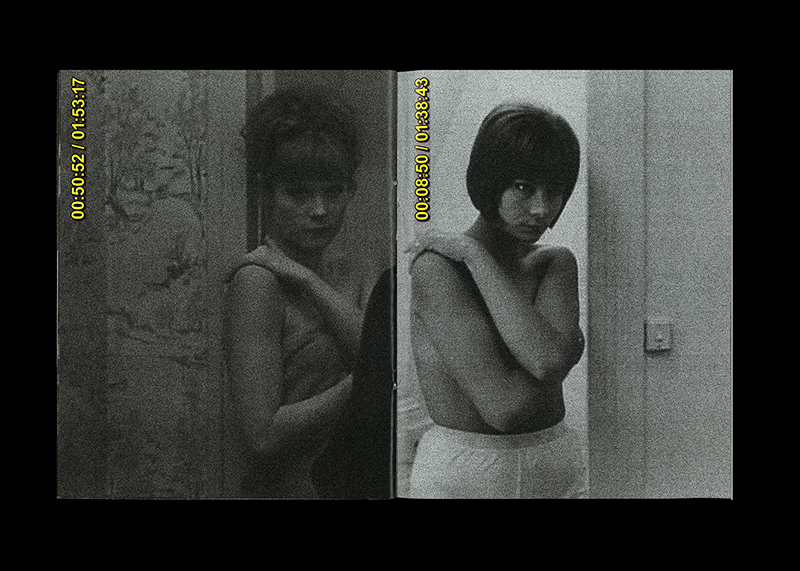 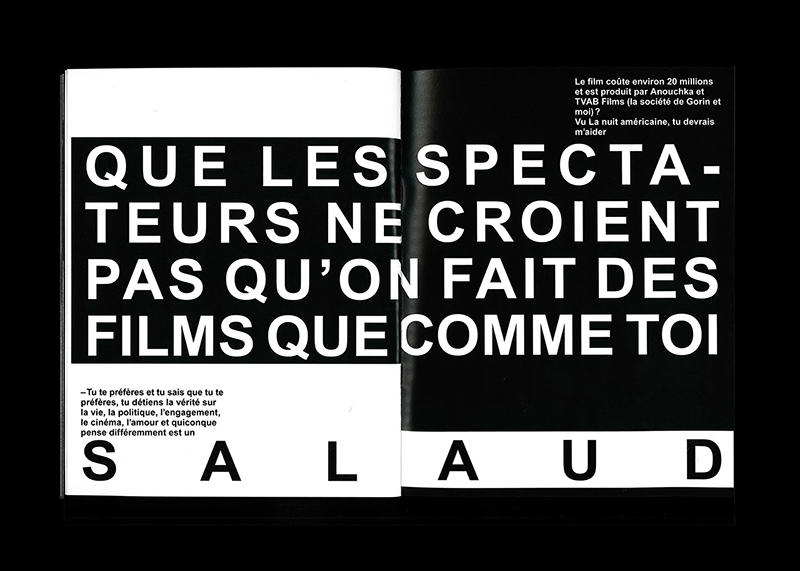 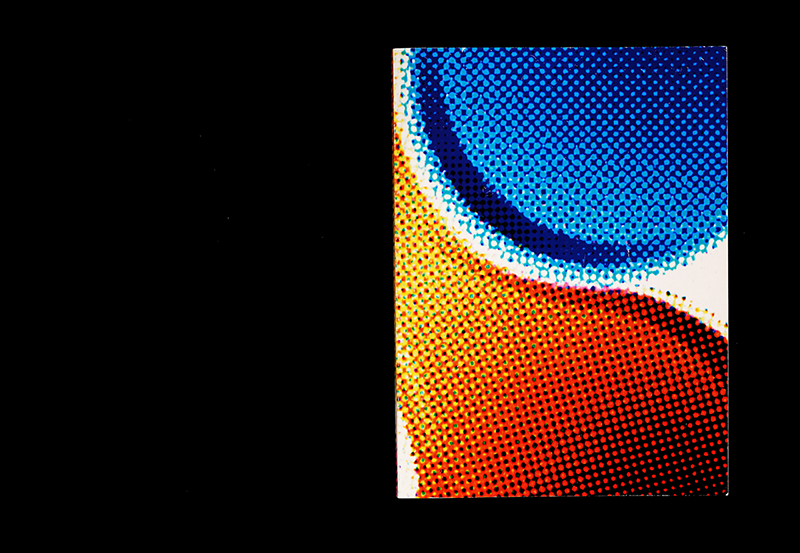 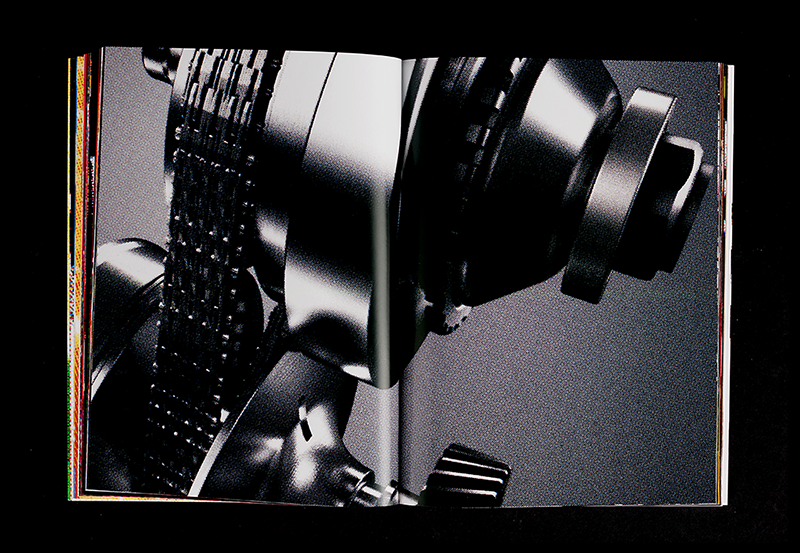 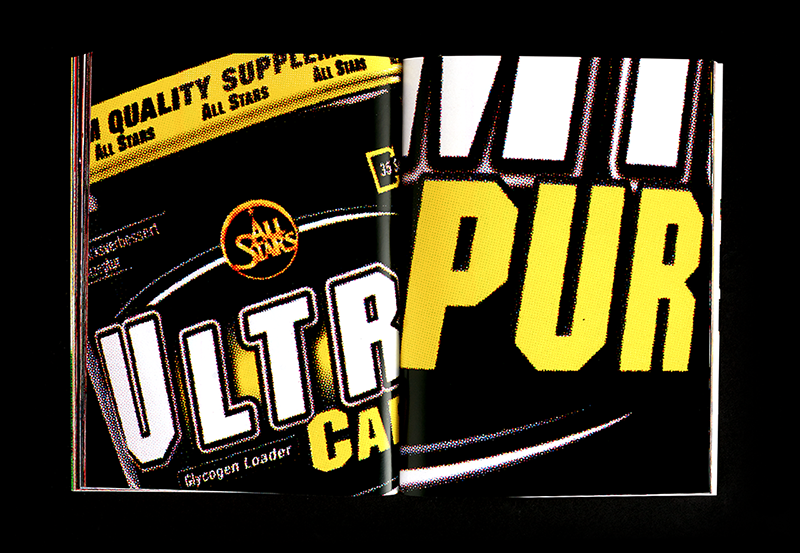