Andrea Trimarchi (1983) and Simone Farresin (1980) are  Studio Formafantasma – two Italian designers based in Eindhoven, The Netherlands. The collaboration between the two started during their BA in communication design, illustrating books and magazines. Their interest in product design developed on the IM masters course at Design Academy Eindhoven, where they graduated in July 2009 with a thesis based on traditional Sicilian folk craft. Formafantasma’s work explores such issues as the role of design in folk craft, the relationship between tradition and local culture, critical approaches to sustainability and the significance of objects as cultural conduits. They identify their role as the bridge between craft, industry, object and user and seek to stimulate a more critical and conceptual design dialogue through their work. Works of Studio Formafantasma has been shown during the Milan and the Dutch Design Week, Abu Dhabi Art, during the ICFF in New York, Design Miami\Basel,the prestigious auction house Sotheby’s in London and other international design fairs and exhibition. © All Images 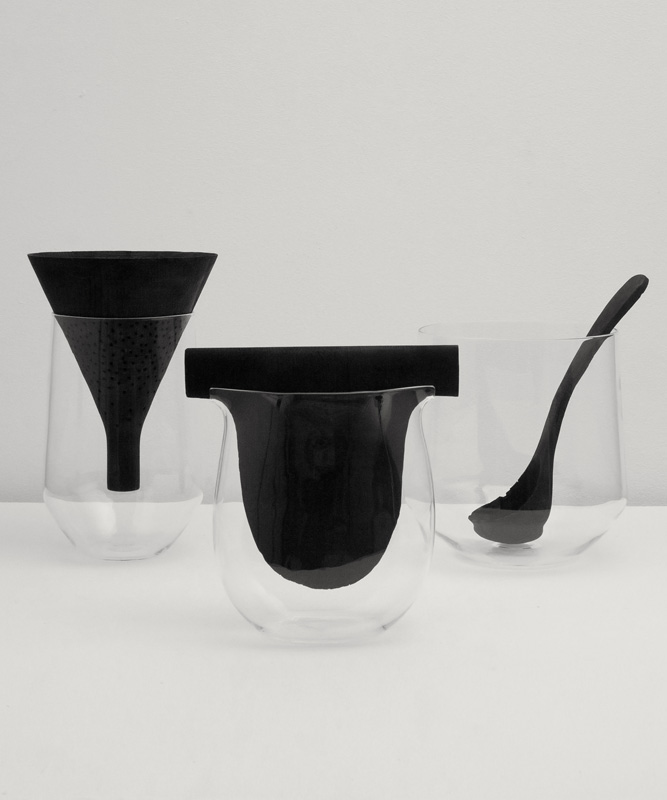 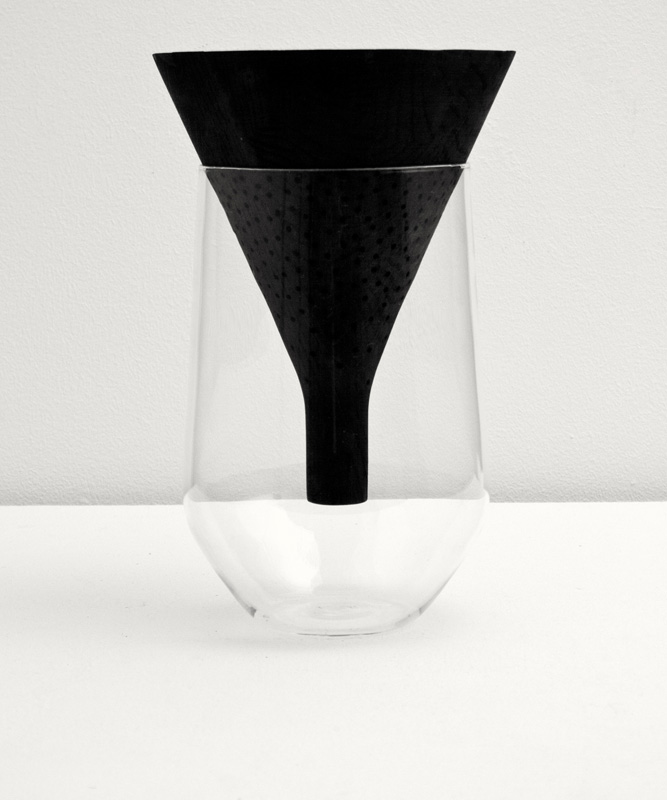 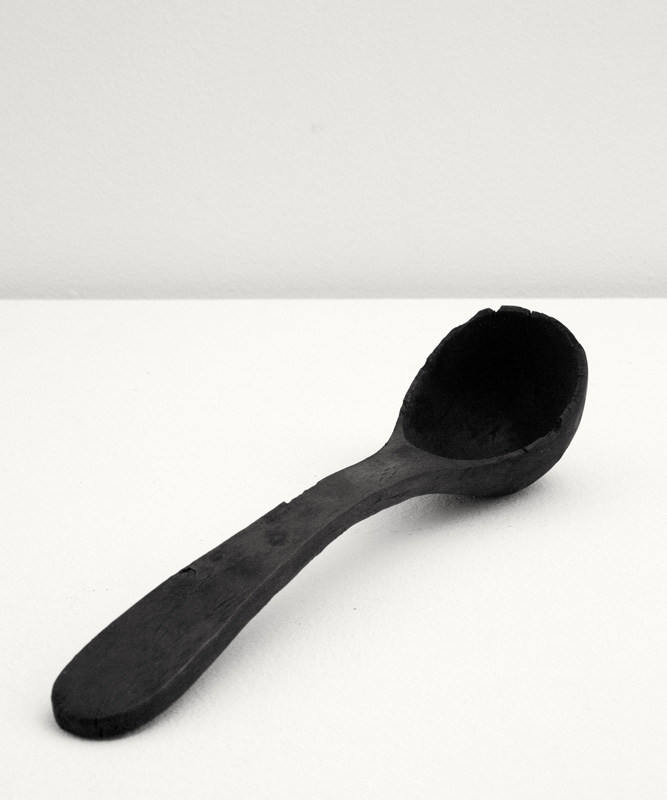 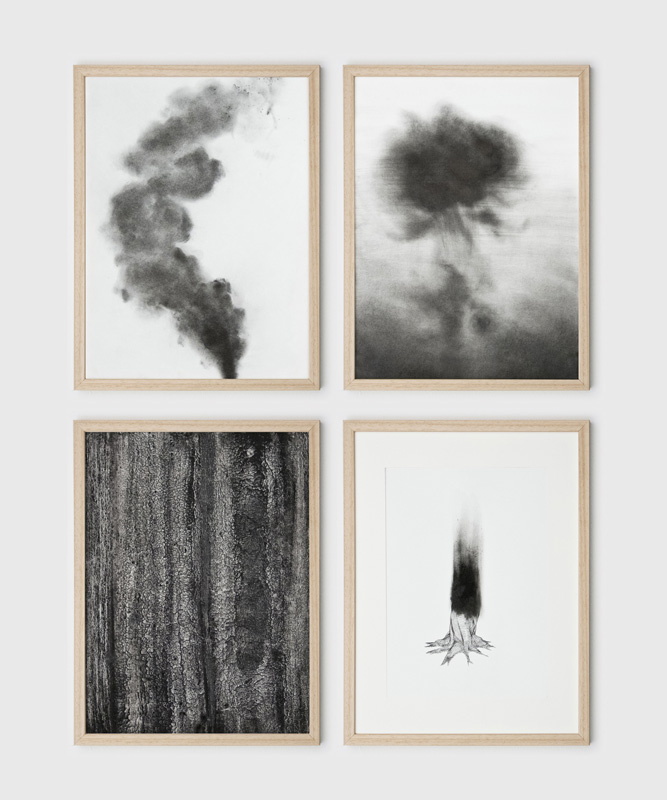 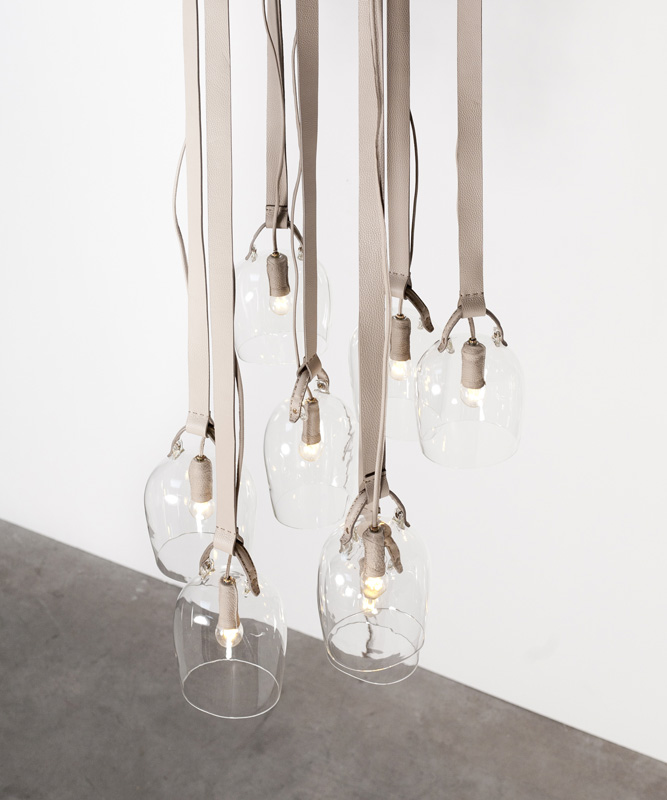 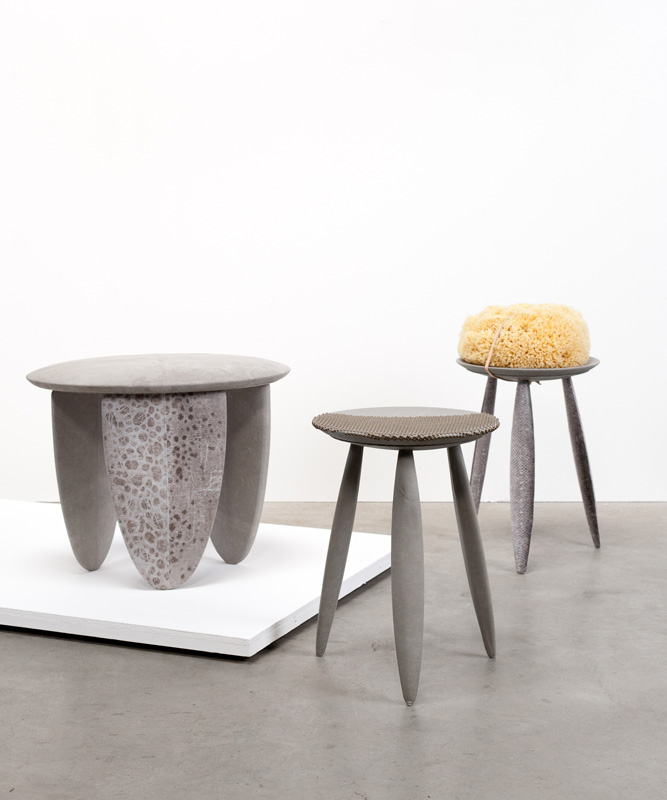 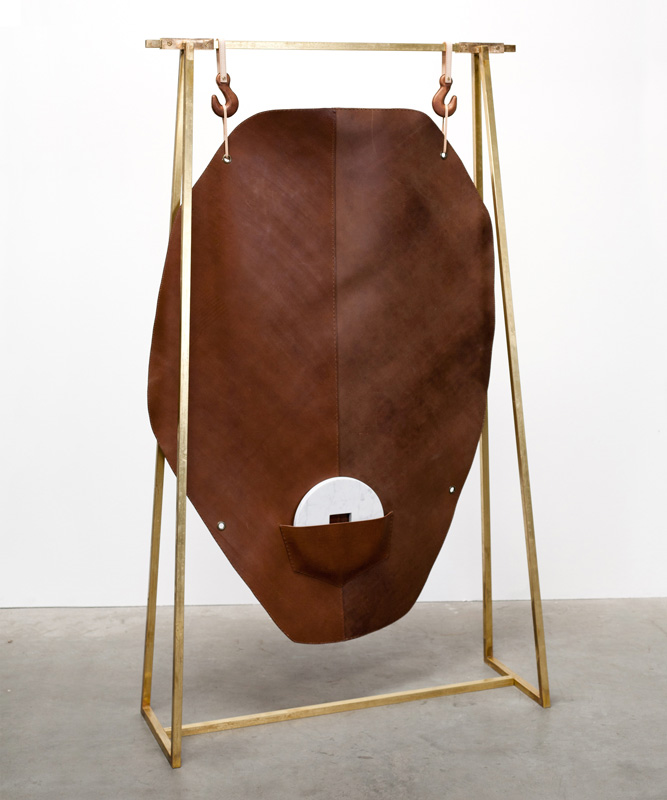 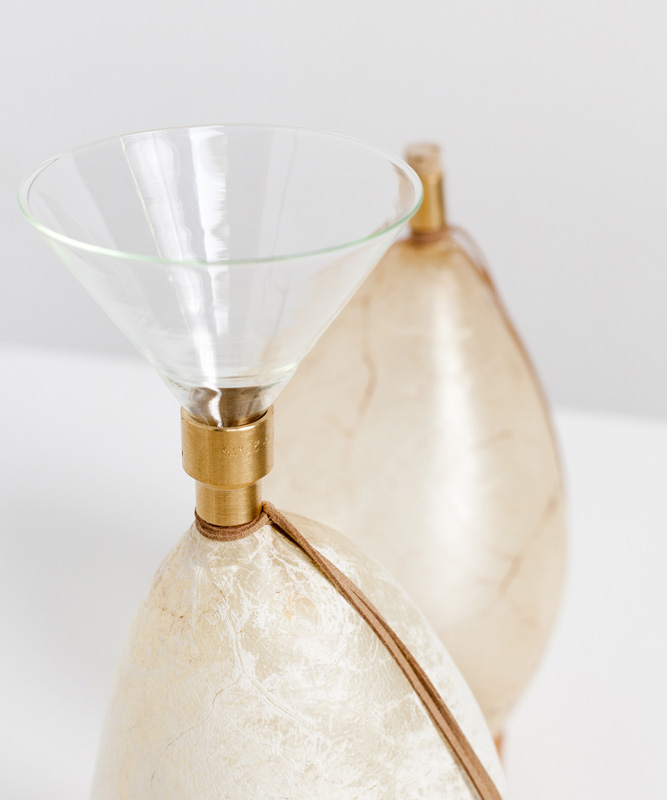 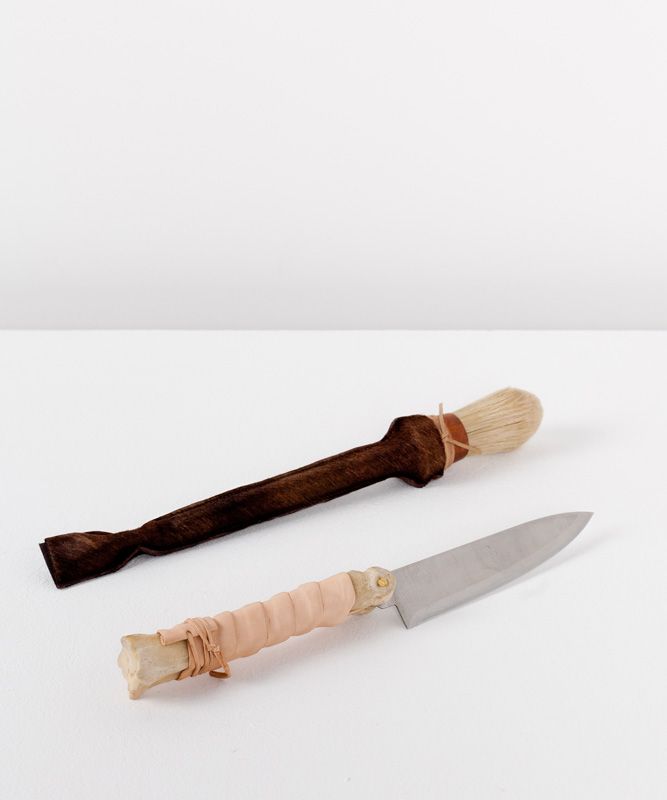