Erik Hart is an American born Creative Director and visual artist. For the last decade, Hart has seamlessly created in the fields of visual art, fashion, space design, photography and artistic direction. He is the founder/creative director of the interdisciplinary creative consulting studio ATELIER/PROJECTS (www.atelierprojects.com) and also the artistic director of conceptual design label ATELIER/ERIK HART (www.ateliererikhart.com). Additionally he is one half of the photography/creative team HART+LESHKINA, where he collaborates on various visual assignments for fashion and image with the Russian artist Tatiana Leshkina (www.tatianaleshkina.com). Hart’s work has been presented in various formats of exhibition, installation, and runway in New York, London, Japan, and Los Angeles. He has been featured and worked with publications such as i-D, The New York times, Dossier, Dazed and Confused, Interview, Wonderland. Hart just finished a year long project, designing a new night club/social/performance space called The Lash (www.thelashsocial.com) due to open end of Jan.13 He also has a book of co-authored works spanning 3 years with Tatiana Leshkina. The book is tilted HART+LESHKINA НАВСЕГДА and will be released in mid February 2013 through Shabazz Projects. © All Images 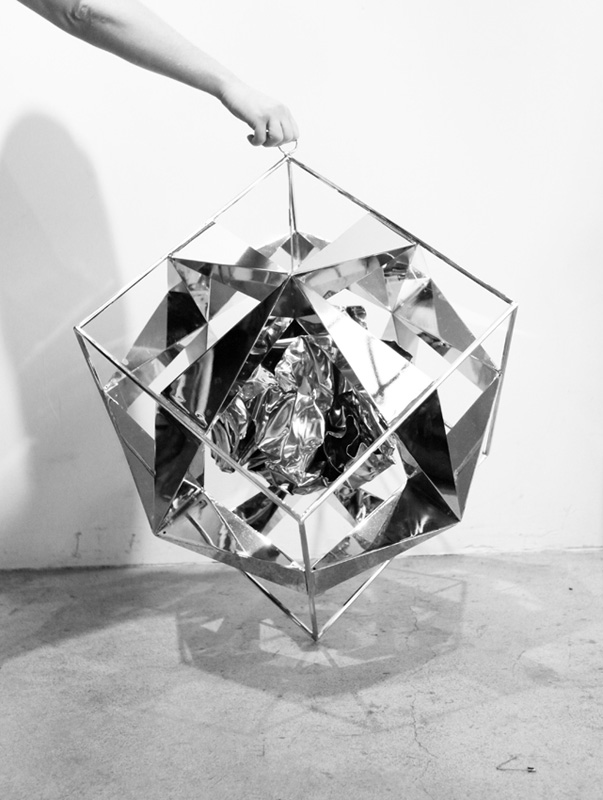 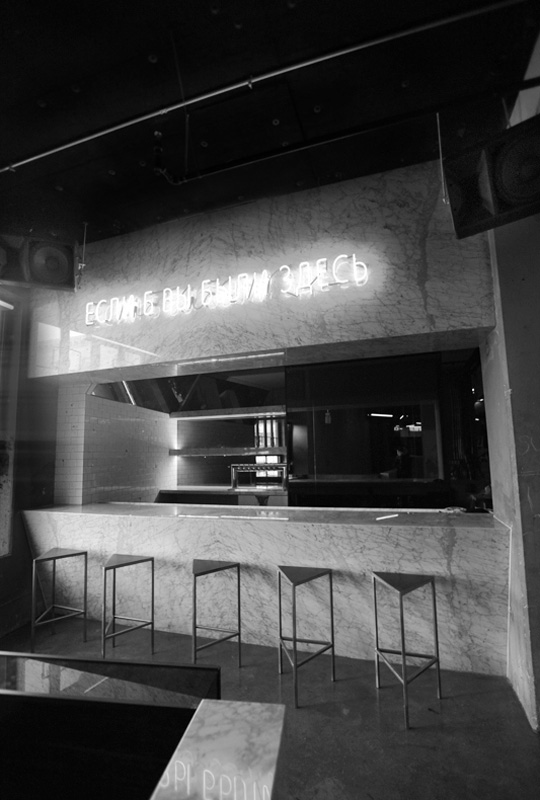 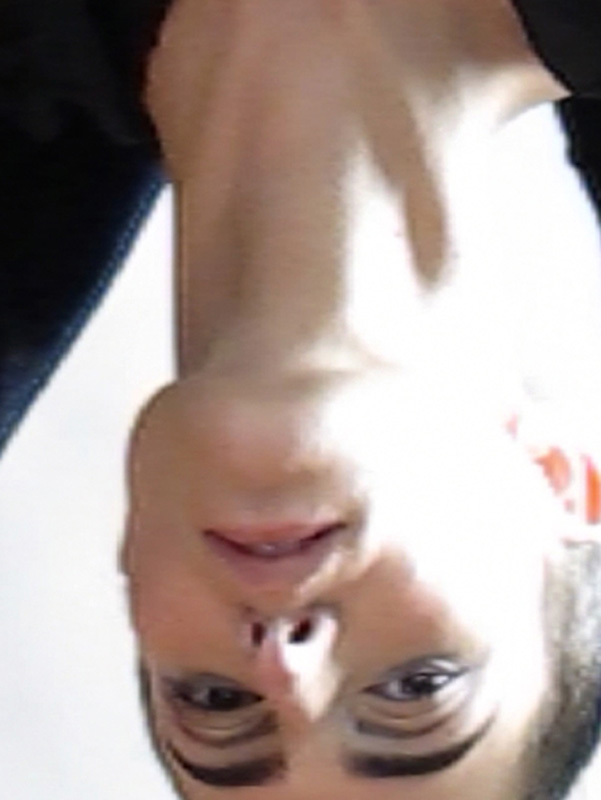 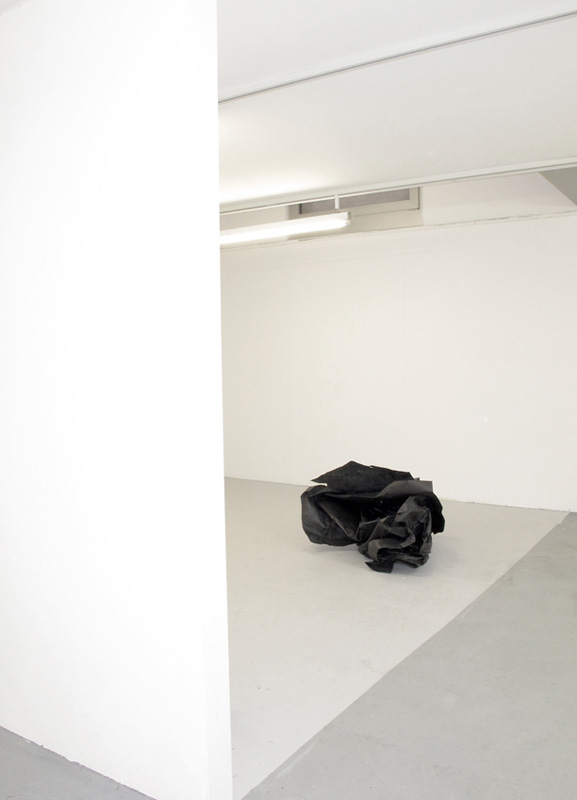 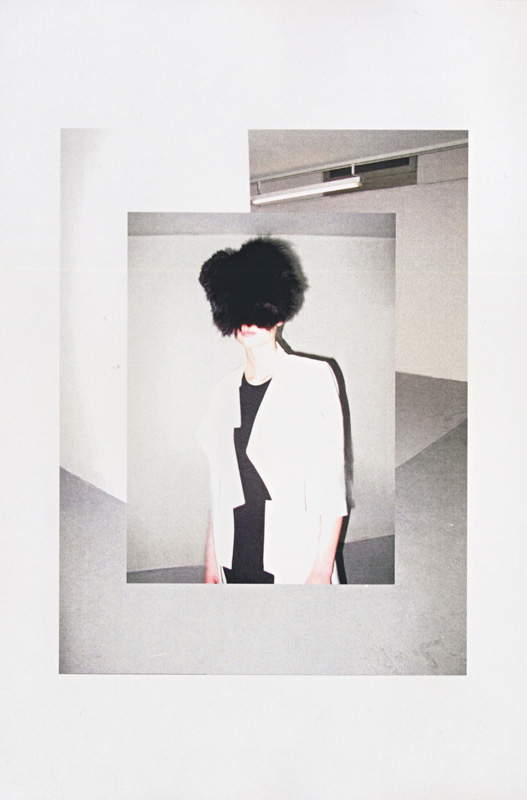 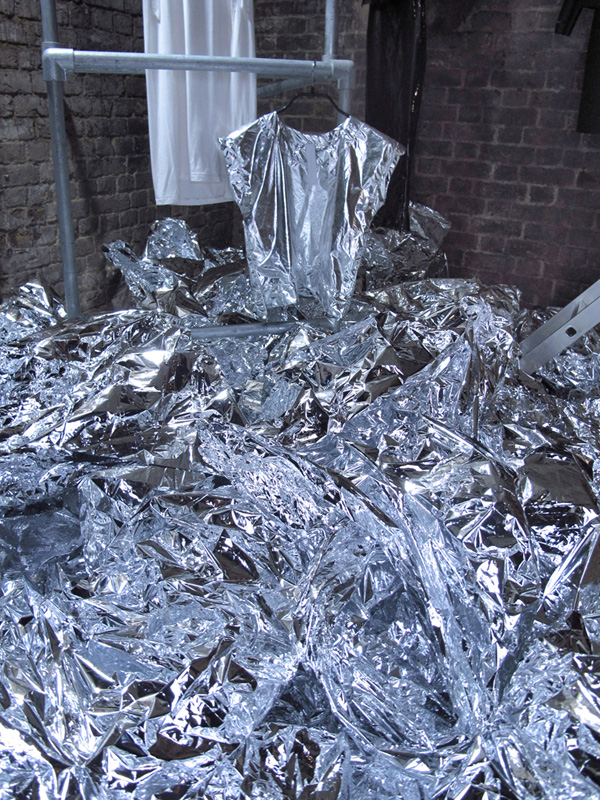 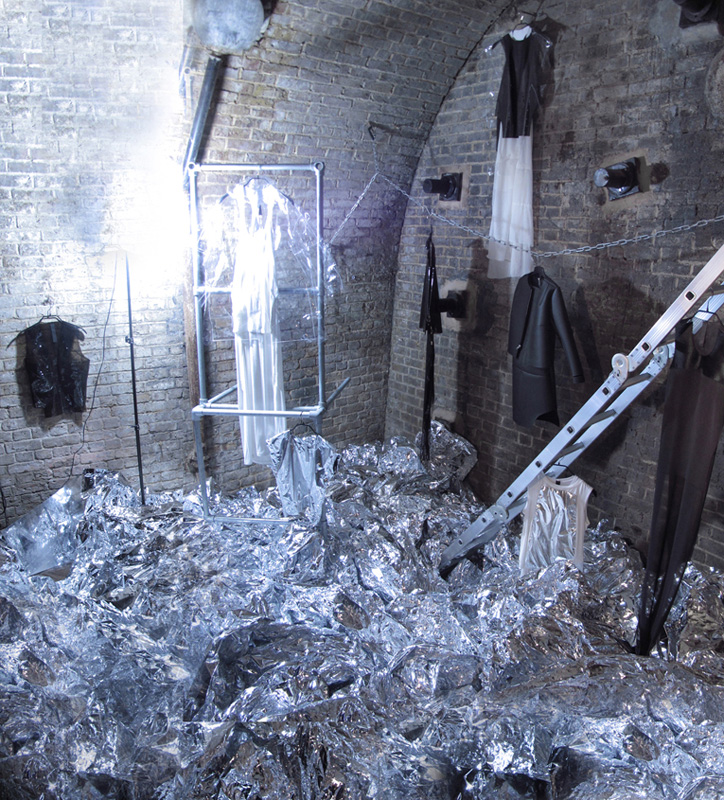