Born in 1971 in Jerusalem, Israel. Studied Industrial Design at Bezalel Academy: School of Art and Design in Jerusalem (1999-2001). He then moved to the Netherlands where he graduated from the Gerrit Rietveld Academy in Amsterdam in 2002 (BA in industrial/product design). After his graduation he set up his studio in Amsterdam. In 2005 he moved his studio to Paris where he still works.  © All Images 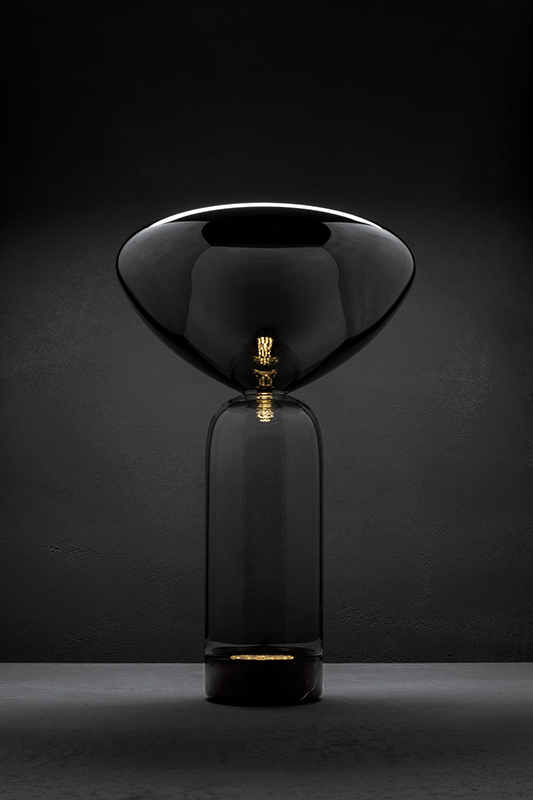 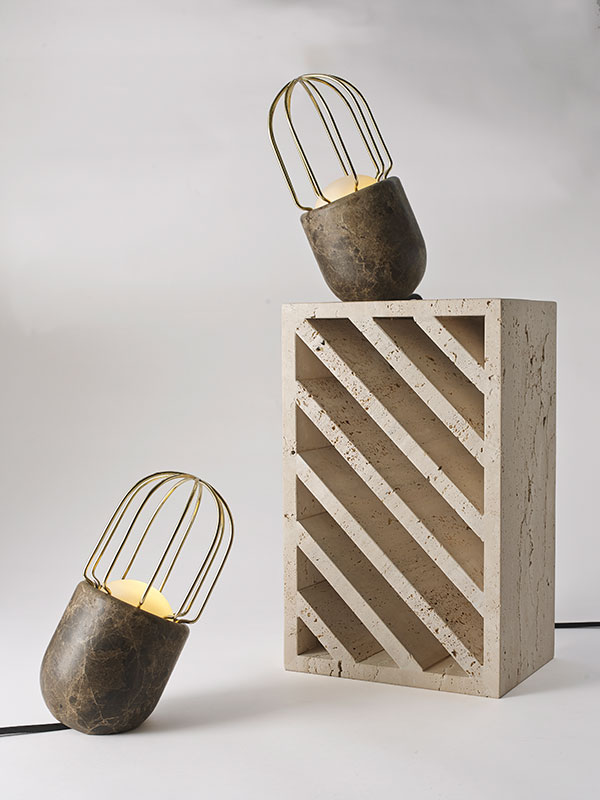 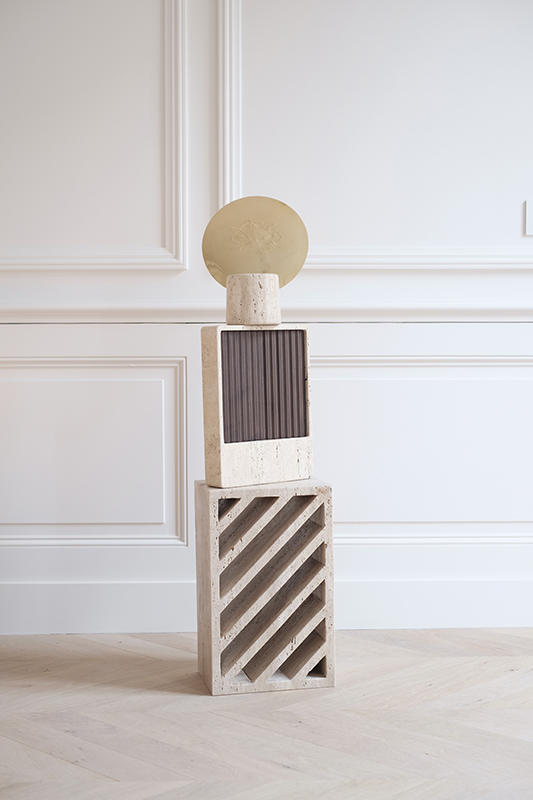 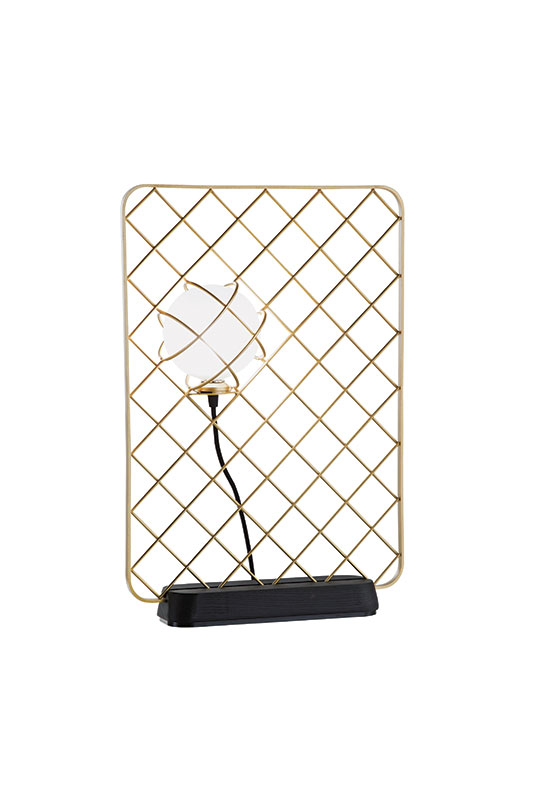 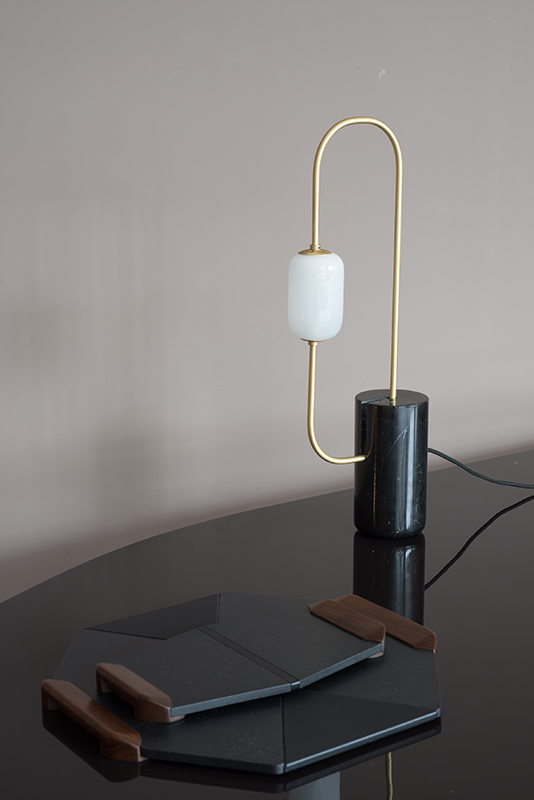 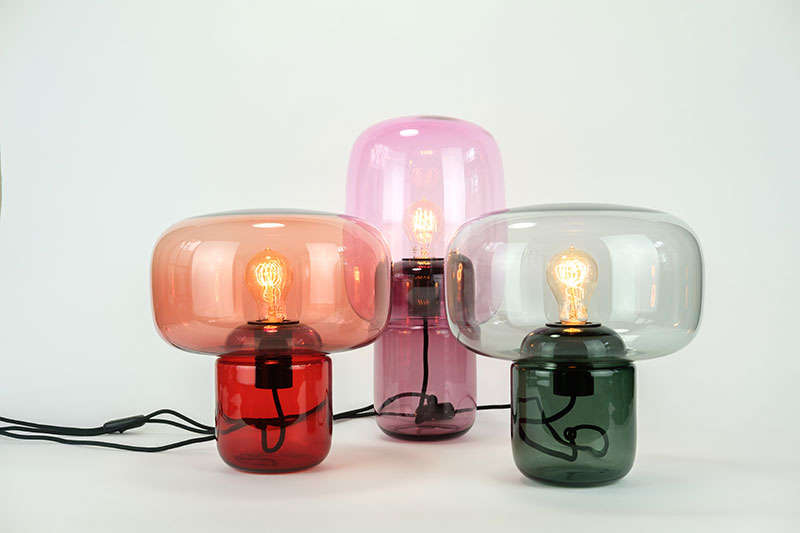 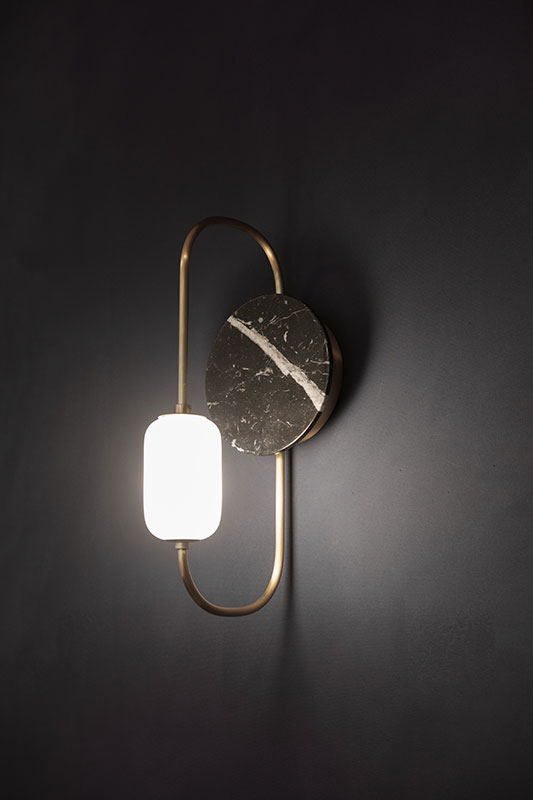