Anna Haas is an independent graphic designer based in Zurich. After graduating from HSLU in 2007 she worked as a freelance illustrator in Berlin. From 2009 to 2011 she was a participant at Werkplaats Typorgrafie and received her Master in 2011. Having worked in Belgium, Germany and The Netherlands, in 2011 she chose Zurich to set up her studio. The work of Anna Haas ranges from book design to visual identities, illustrations and poster design in the fields of art, culture and commerce. Her work was awarded with the „Swiss Design Award“, the „Grand Prix of the 27th International Biennial of Graphic Design Brno“ and twice acknowledged by the competition the „Most Beautiful Swiss Books“. She teaches at Lucerne University of Applied Science and Arts (HSLU) at the department of visual communication. © All Images 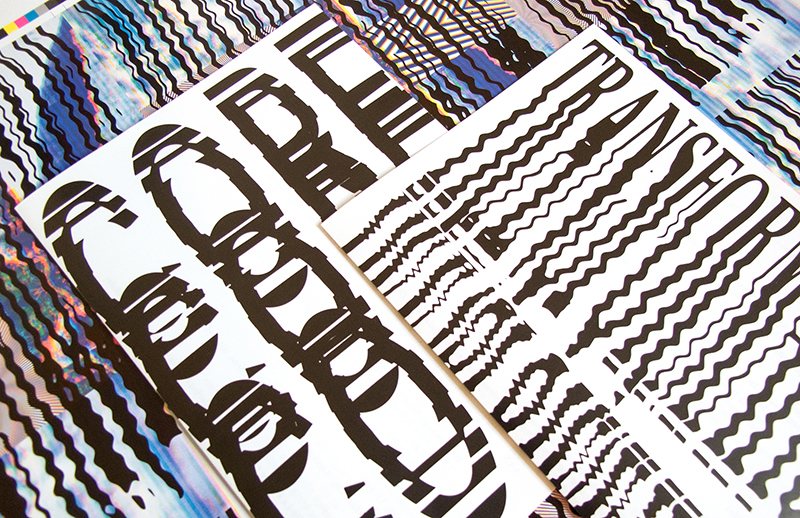 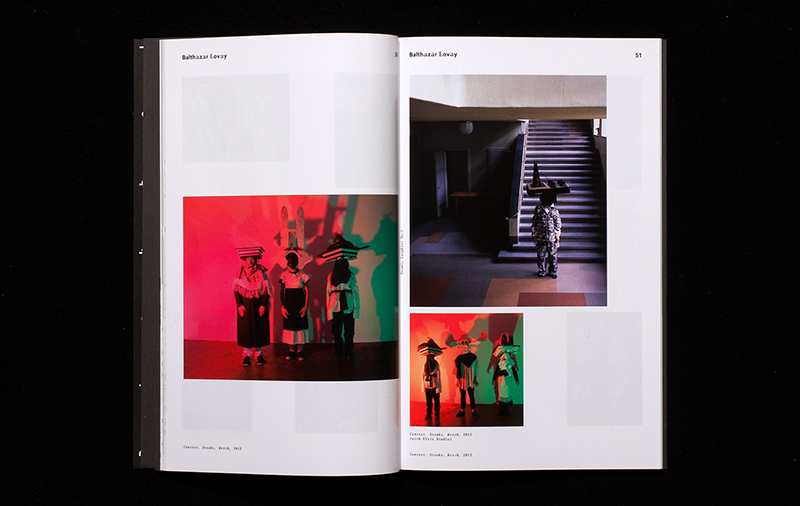 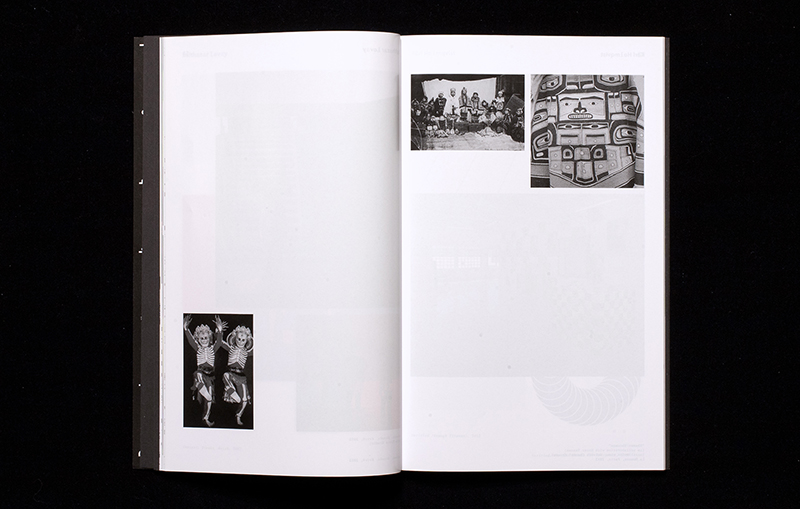 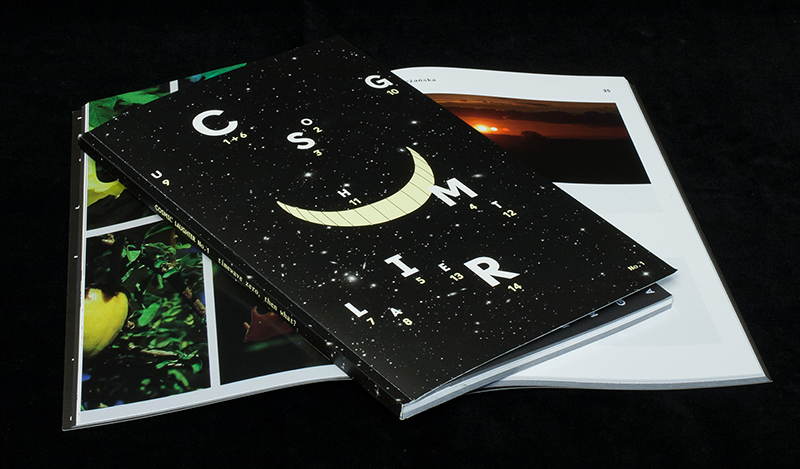 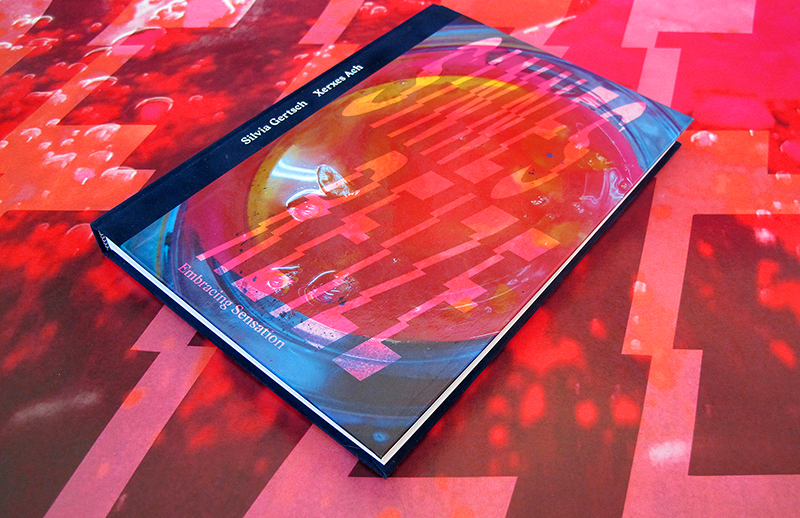 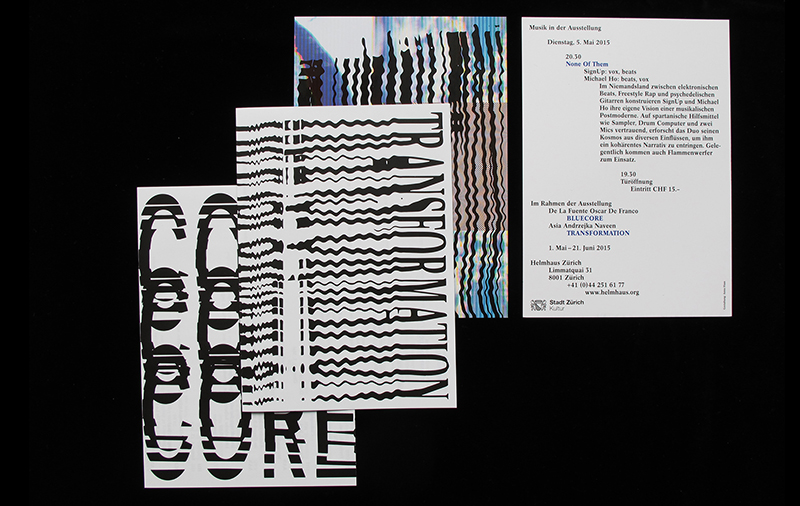 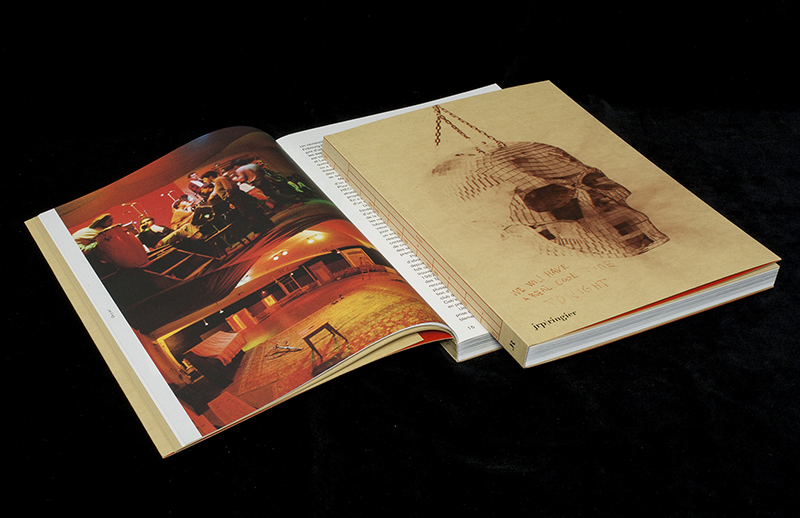 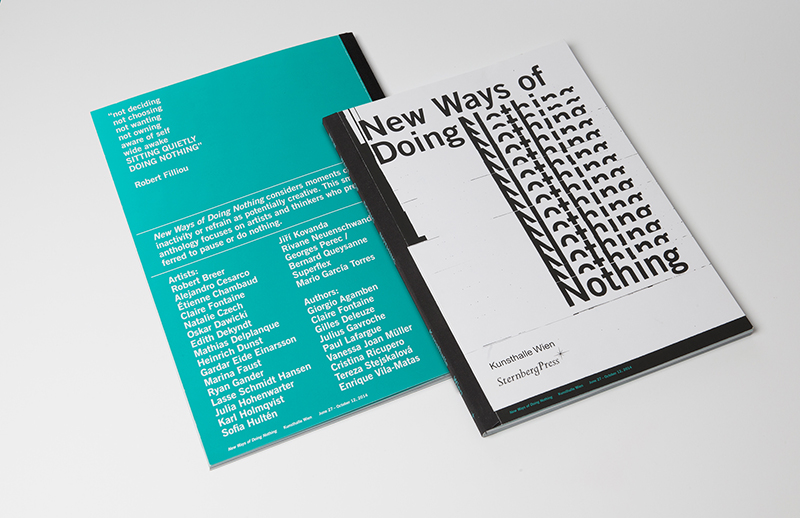 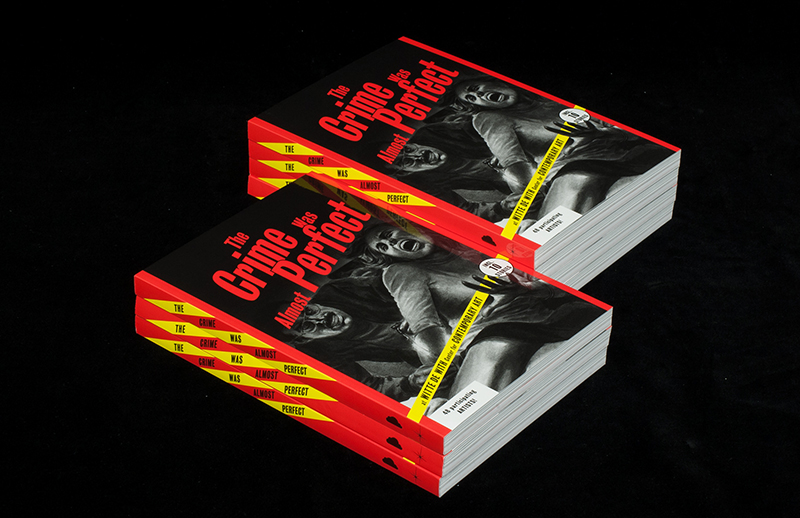