Joel Hoff is a german industrial designer, he was trained as an interior decorator before studying at the Royal College of Art in London. After his graduation he has worked for Industrial Facility in London and for Stefan Diez in Munich, before establishing his own design studio in 2017 and becoming a teacher at the Academy of Fine Arts in Munich. Since he has developed products for companies such as HAY, Crane and Gaggenau. The Turn On light for HAY was awarded with the HAY Talent Award in 2014 and was the London Design Museum Design of the year 2015 social vote winner. © All Images 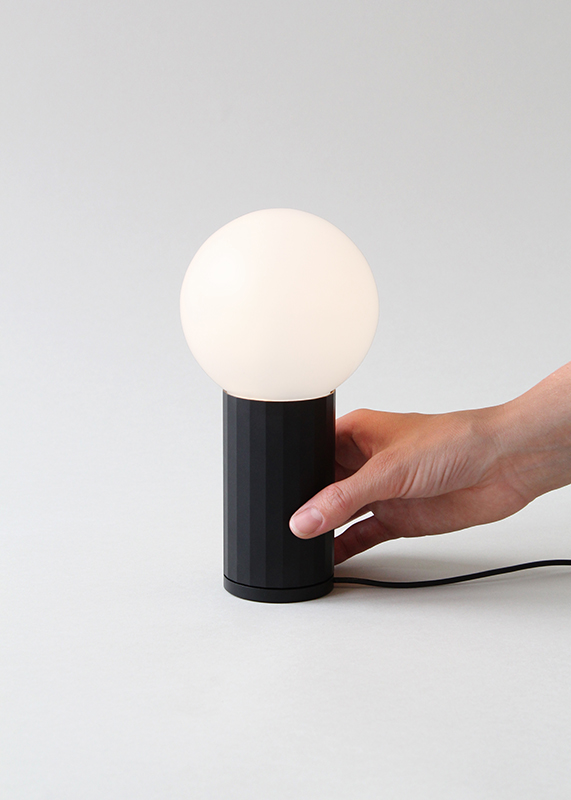 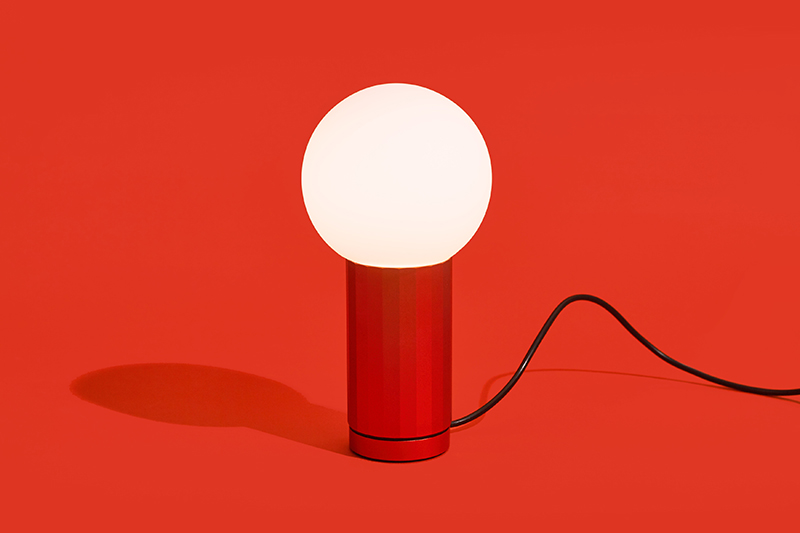 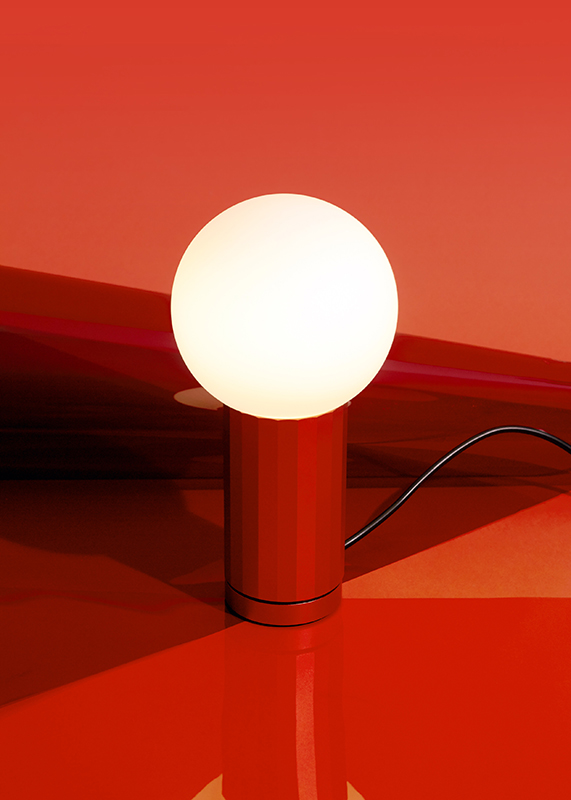 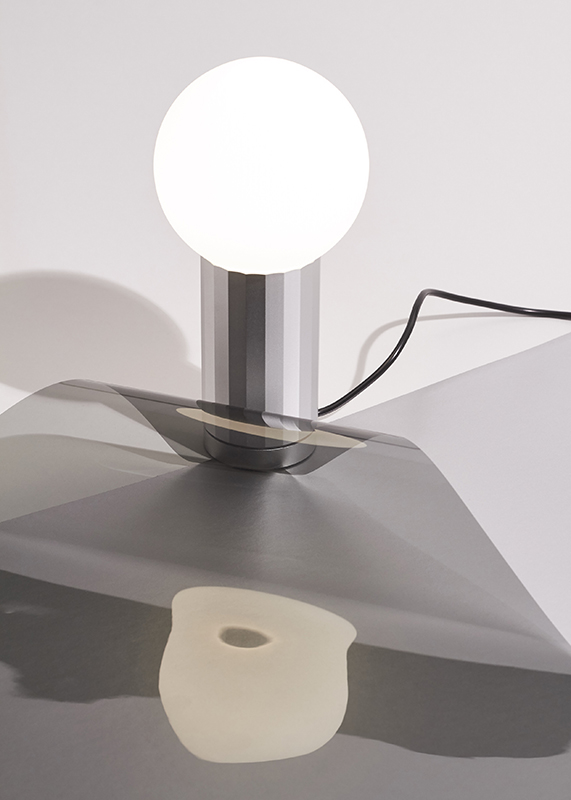 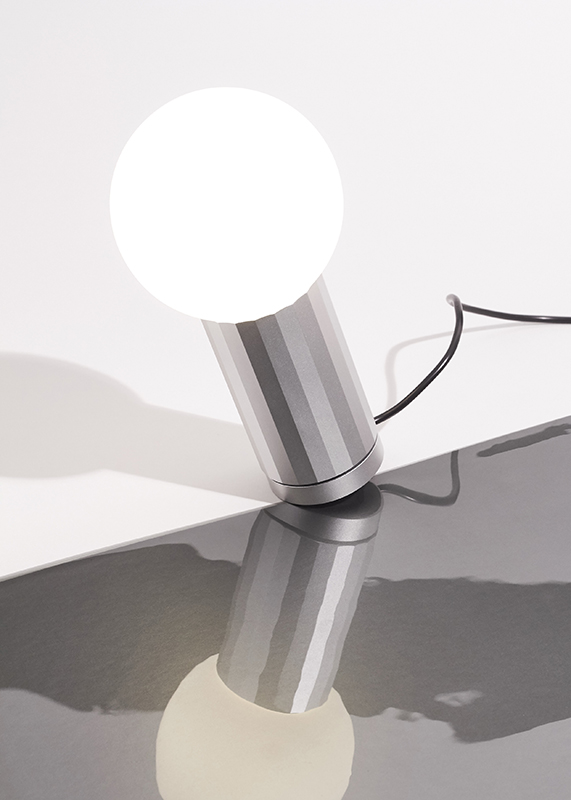 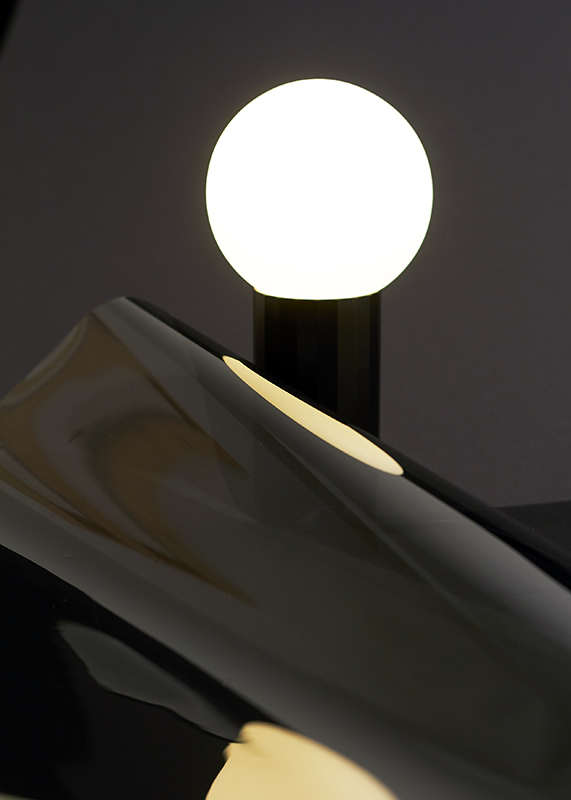 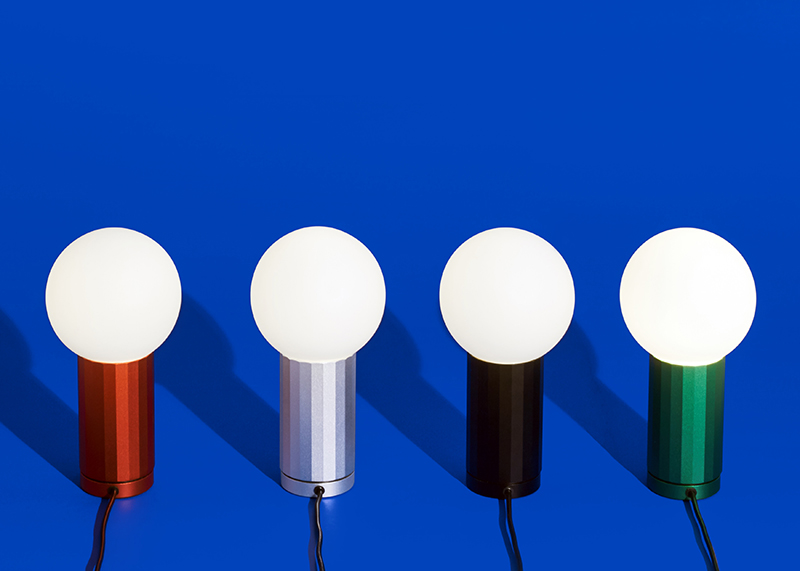